Carl Carlton worked and wrote songs with Robert Palmer, Jimmy Barnes, Joe Cocker and lots of other great names – and he is long time member of the Peter Maffay Band. Now Carl is back with a new phantastic solo album called “Lights Out In Wonderland” that includes own songs and also songs, written by such great names like Warren Zevon, Eric Clapton and Ronnie Lane!

The concert started @ 20:00 and it was kind of a relaxed living room athmosphere in the nearly sold old venue.The band featuring Pascal Kravetz on keys/vocals, Yoyo Röhm on bass and Wayne P. Sheehy on drums (Ron Woods Drummer) and percussion played really tight and included lots of great songs of the actual album to the setlist incl. my own favorite Moonlight In New York as well as Strawberry Letter and Invincible (written by Carls son Max Buskohl) and a great version of little Red Rooster. Between the songs, Carl told funny and very own personal stories from his trips to Woodstock and meeting Levon Helm or Hubert Sumlin and other great musicians.This was really one of the best concerts of the year and the fans didn’t want to leave the Freiheiz after almost a 3 hours show. Before the concert we met Carl for a cool interview and pics for “myRockworld”. 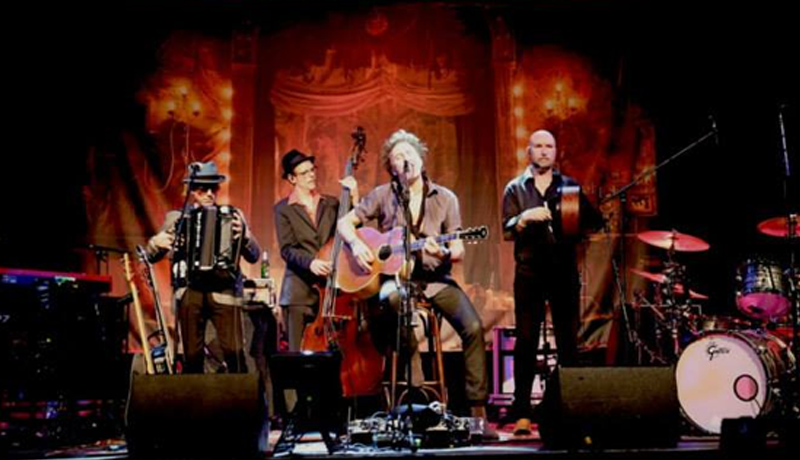 Special thanks to Felix Hänsel and Alex Knuth from Passerotto Concerts.
Review and Interview by Marty and Alex of myRockworld