With Westernhagen at “MTV unplugged”

With Westernhagen
at “MTV unplugged” 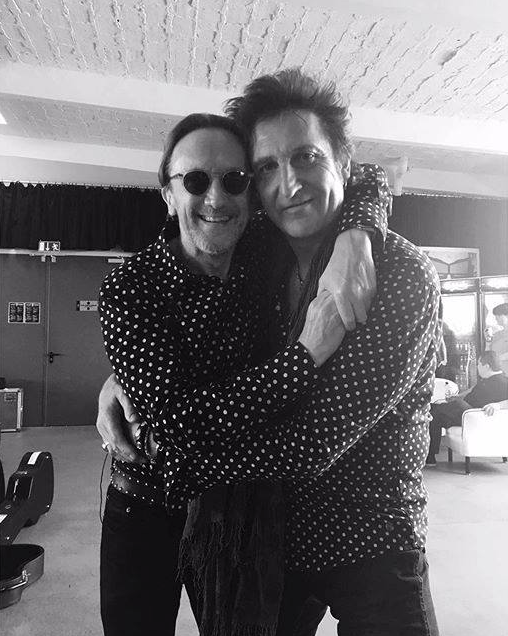 After the successful tour in May and June with Udo Lindenberg at the biggest venues and stadiums, a longer time out was attached for Carl Carlton first of all. However, everything differently came. At short notice Westernhagen had requested whether Carl could take part in recording “MTV Unplugged” on the 16th and 17th of July in Berlin. There were no long considerations. After detailed rehearsals the concert will take place in the Volksbuehne n Berlin. In scene is put this “MTV Unplugged” production byFatih Akin whose unmistakeable manuscript films book like „Against the wall“ and “Soul Kitchen”. Besides, with “Crossing The Bridge – The Sound of Istanbul” he turned an amusing music documentation.