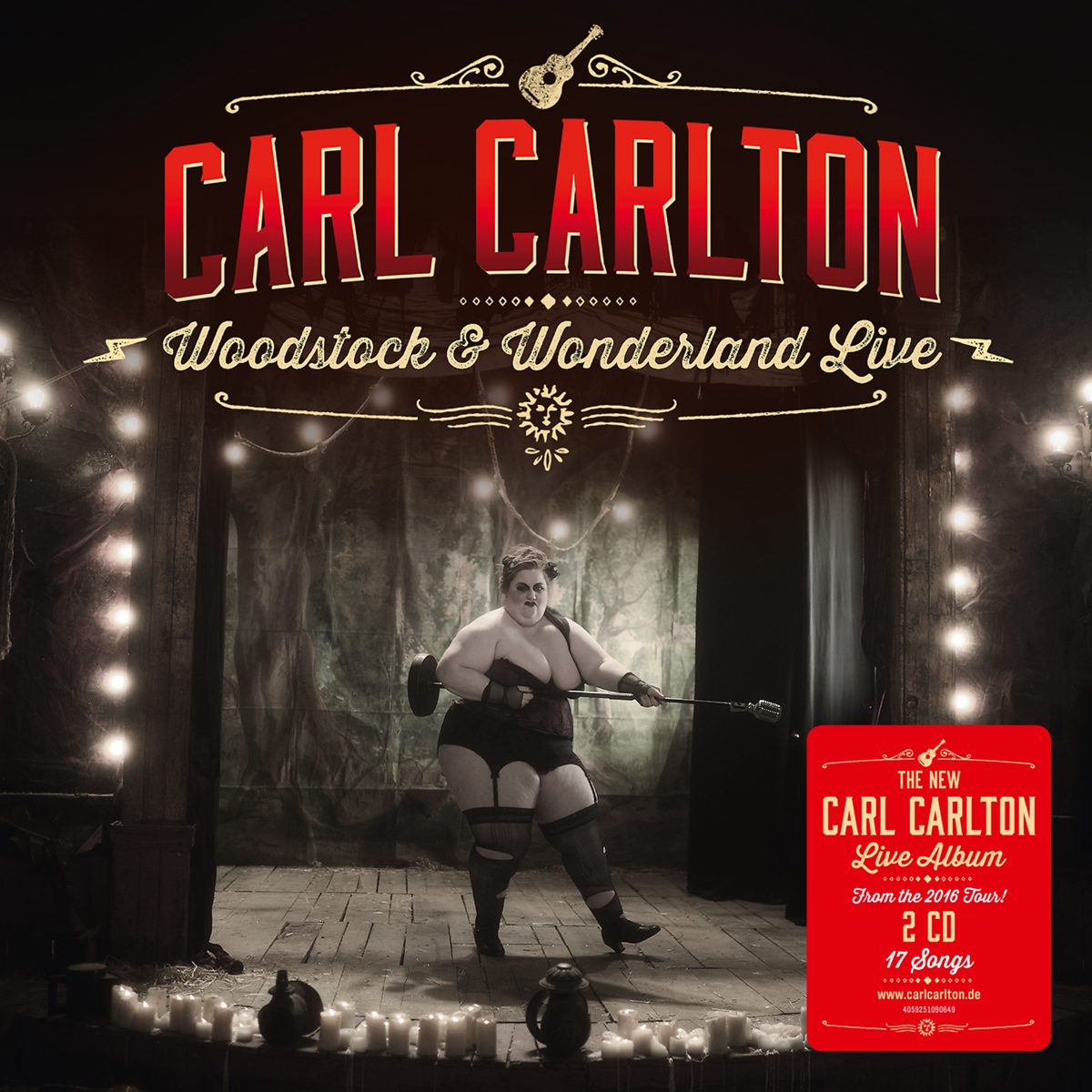 Detroit native Carl Carlton got his start in the record business through baseball. When a neighbor yelled down from an apartment window to some kids playing baseball in vacant lot to stop playing ball and to turn that radio off, they yelled back “that ain’t no radio, that’s Carl!” The neighbor ran down to see where this astonishing soulful voice was coming from. Later, he took Carlton to Lando Records where he began recording in the late ’60s as Little Carl Carlton. His first single was “I Love True…!”